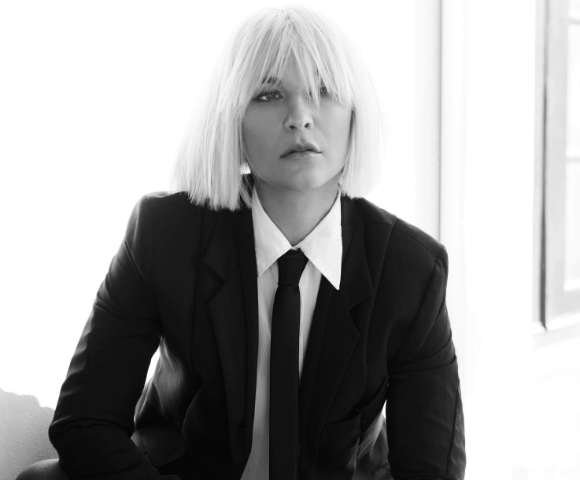 After penning hits for everyone from Katy Perry and Kygo to Blackpink and Selena Gomez, the New Zealand-born, Australian-raised and now Los Angeles-based songstress and producer introduces a glorious and glossy sound of her own as ‘Haywood’.

Co-founding Dreamlab as a production and songwriting collective with her husband Daniel James, she penned and produced tunes for some of the biggest superstars in the world. Among dozens of cuts, she co-wrote and produced “Off My Face” on Justin Bieber’s album “Justice”, the platinum Top 5 hit “Never Really Over” for Katy Perry, “Not OK” [feat. Chelsea Cutler] for Kygo, “Lovesick Girls” for Blackpink, the platinum-certified “Hit The Lights” for Selena Gomez, and “Marilyn Monroe” for Nicki Minaj’s #1 album Pink Friday: Roman Reloaded.