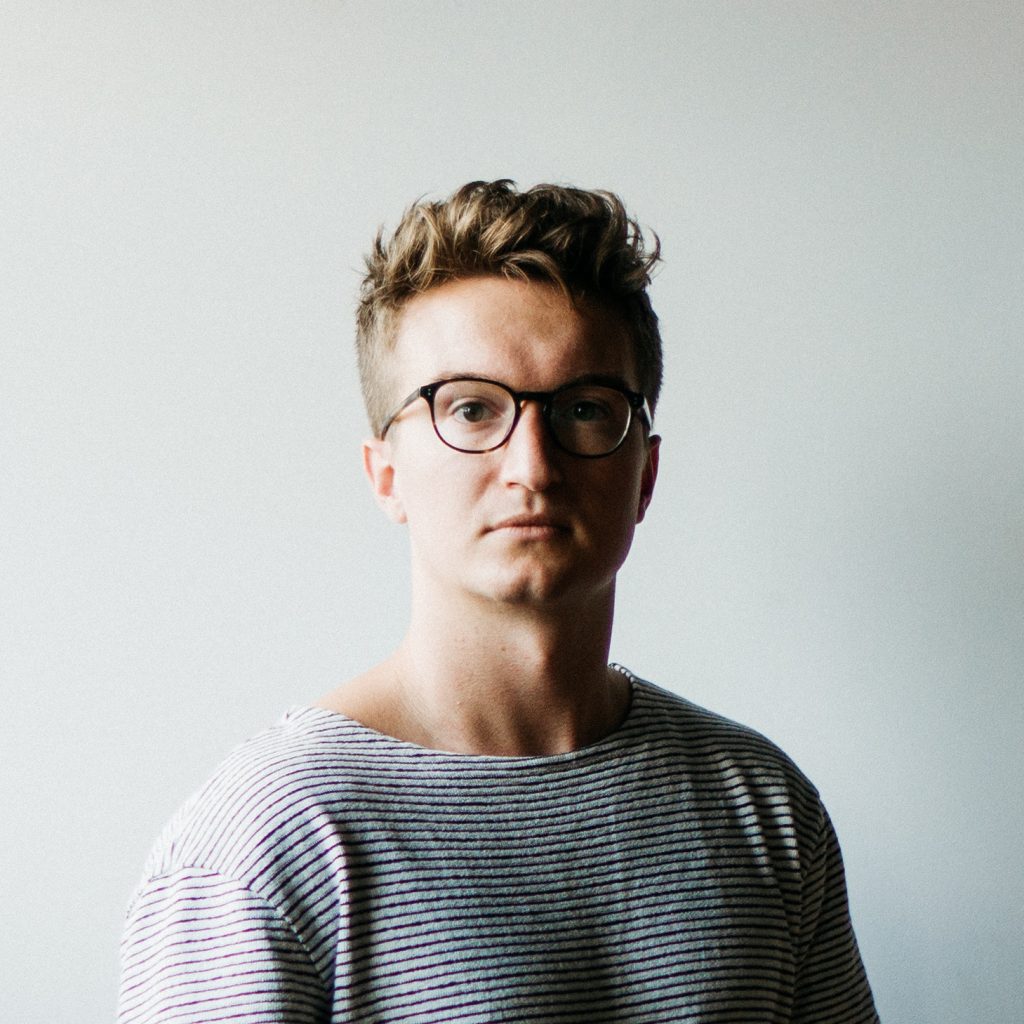 Petey Martin is a Nashville-based producer, songwriter, and singer whose music over the last three years has amassed 750+ million streams on Spotify. After writing and producing “Ashes” by Celine Dion for the Deadpool 2 Motion Picture Soundtrack, he teamed up with Kygo & Palm Tree Crew. In 2019, he wrote/produced “Think About You” by Kygo, “Bigger Than” by Justin Jesso & Seeb, “Roots” by Galantis & Valerie Broussard, and made his debut as an artist in his own right collaborating with Matoma on their song, “Keep It Simple” featuring Bear Rinehart from Needtobreathe. Petey wrote and produced five songs on Kygo’s Golden Hour album, including the lead single “Like It Is.” 2021 looks to be Petey’s biggest year yet having released his debut single “Come Back Home” on Palm Tree Records/Sony featuring two-time Grammy winner Lauren Daigle.