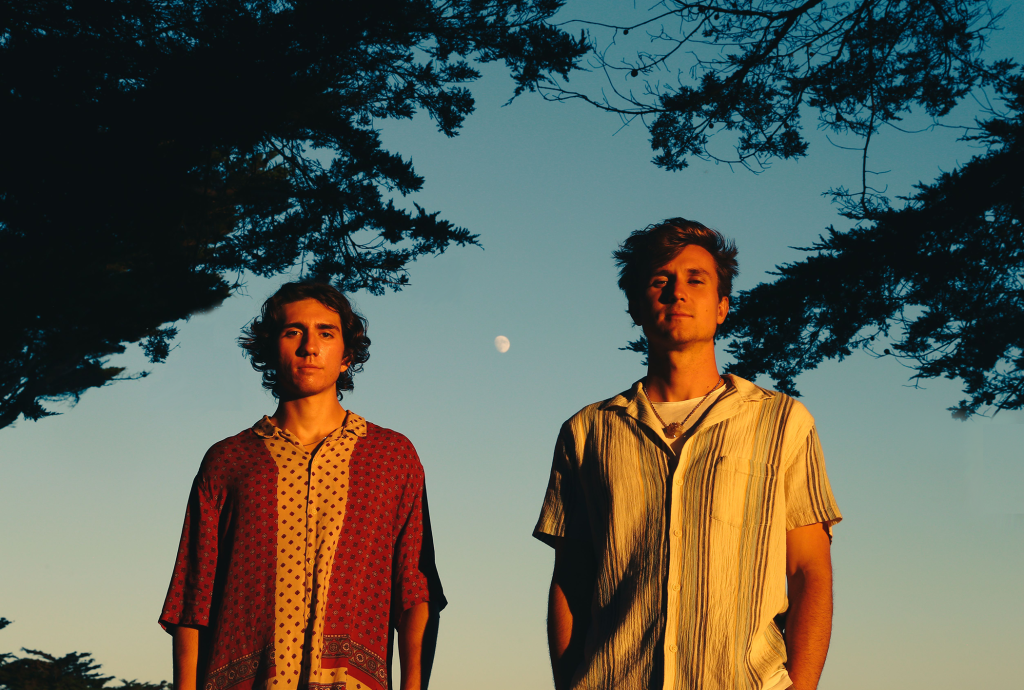 The systems of nature are at once deeply complex and gracefully simple. Given that Forester’s music functions similarly, it makes sense that they named themselves after the woods.

The Los Angeles-based indie electronic duo, David Parris and Xander Carlson, make lush soundscapes both inspired by and evocative of views from a mountain, deep pink sunsets and stars on a clear night. The nourishing effect these things have on a human soul? That’s how they want their music to make you feel. The cool thing is that it does.

The longtime friends launched the Forester project in 2019, working nine-to-five gigs and making music at night. They achieved immediate success with their debut single “Spark” – a deep exhale of a track that was picked up by YouTube tastemaker Trap Nation, signed to its label Lowly Palace and which has since collected more than 5.7 million streams on Spotify. The song also caught the ear of an A&R at Kygo’s Palm Tree Records, where Forester signed in 2020.

The Forester catalog now encompasses three albums: 2019’s Kerosene, 2020’s A Range Of Light and 2022’s Watercolor. Recording at locations including a cabin high in California’s Sierra Nevada Mountains, the guys have honed a sound that fuses the indie folk of Bon Iver with the melody-focused electronic output of giants like Avicii. Forester has played this music for tens of thousands of fans at festivals like Outsidelands and as the opener for Kygo at massive stadium shows in Oslo and Mexico City.

A pillar of the project is the preservation of the nature that’s inspired Forester, with the guys donating a portion of the revenue from their debut album to The Nature Conservancy. “The Forester project is ultimately a conservation project,” says Carlson. “We want to spread the word that our planet is pretty awesome.”